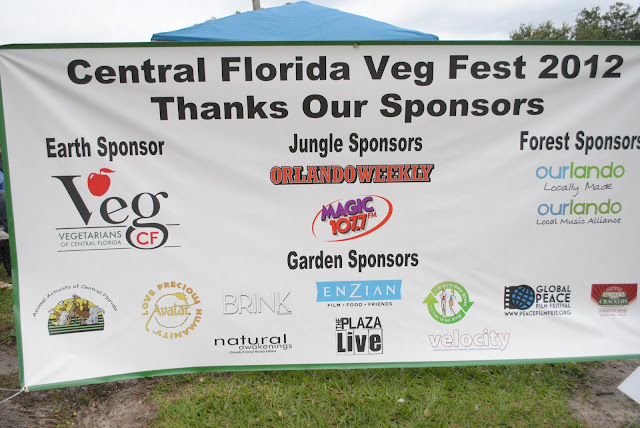 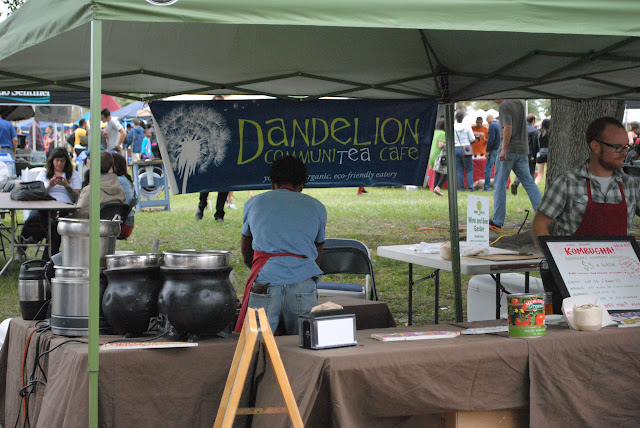 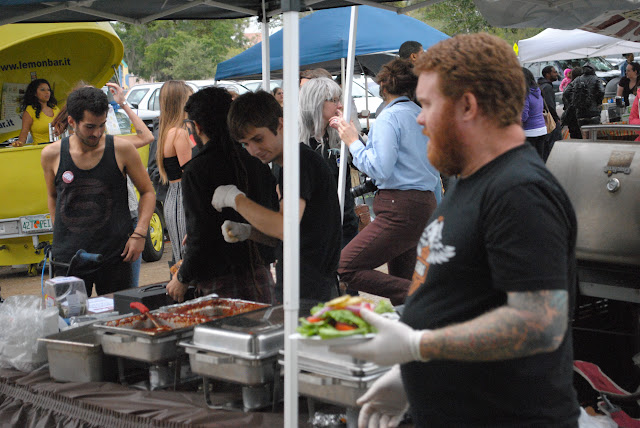 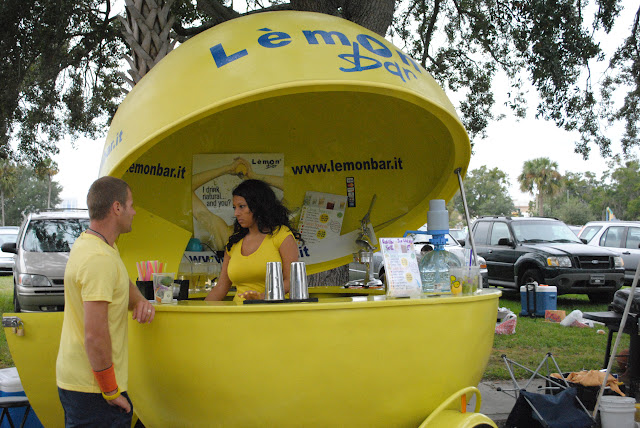 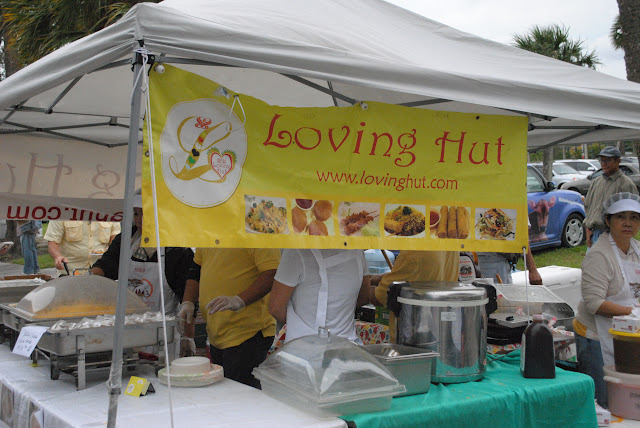 It’s that time again! The Central Florida Veg Fest started out beautifully October 22, 2011. Every year in October, Vegans and Vegetarians in Central Florida look forward to gathering together to eat great food, meet old and new friends, listen to amazing musicians, get delicious food ideas, and learn something new from brilliant speakers.

This year, we were graced with a visit from the amazing Colleen Patrick-Goudreau. Author, activist, passionate speaker, and all-round amazing person. Colleen addressed the audience with humor, honesty, and pure passion.

It was that passion that touched me more than I realized. I sat in awe watching her speak about veganism in a way that was not scary to anyone. There seemed to be quite a few people in the audience curious about living the vegan lifestyle. Of course, newbies think of veganism as a trend, fad, and a diet when really it is much more than that.

Ms. Goudreau is truly an inspiration to anyone that comes in contact with her. She has this infectious personality that radiates passion and compassion from the inside out. When she speaks, she makes veganism sound like the it thing to do. However it is the smart thing to do. I really enjoyed meeting her and experiencing what people all over the country has had the honor of being present.

Boy was I present!

I am so happy to finally be able to begin this journey! I only recently found out about Vegan Mofo – Vegan Month of Food. From what I understand, Vegan Month of Food is about Vegan and Non-Vegan Bloggers coming together to write about all vegan food. I am looking forward to reading about new products and trying out new recipes from other vegan bloggers.

Honestly, I am pretty excited about my participation in Vegan Mofo this month. Seriously, vegans are a tough crowd to please because they have high expectations. Which we deserve to have such feelings. Everyday, vegans live in a world flooded with views from family, friends and strangers, products, and foods that are geared to the mainstream – Omnivores. Whereas, we are left with the internet to find other vegans, vegan food, and vegan recipes that are satisfying yet full of flavor.

It can be relatively easy for some, yet frustrating and difficult for others to navigate the vegan lifestyle in an omnivore world. Especially when a vegan wants to ‘hang out’ with their non-friends. When going out to eat, just trying to decide on the perfect restaurant for everybody to eat can be exhausting. The reason can be as simple as the restaurant in question may not have any options nor does it accommodate menu changes. As well as, your non-vegan friends may have the attitude of ‘just pick off the meat’ or the chef may not have a clue as to what to make for a vegan other than sautéed peppers, mushrooms, and onions on a baked potato or roast vegetables that are soggy and burnt rather than appetizing. Which leaves you at the mercy of clueless server who suggest cheesy vegetarian options as seriously good dishes which are very popular with all their vegetarian customers. People often think that vegans and vegetarians are one in the same. Unfortunately, we still have a lot of work to do.

So with all that being said, I am ready for Vegan Mofo so that I can meet new people, read all the food creations and try new recipes. This will be a great month!