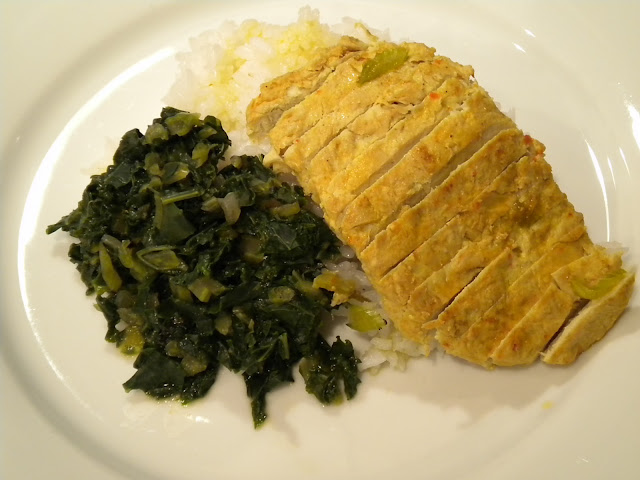 I was in the store doing a little grocery shopping thinking about what I wanted for dinner. The problem? I was already hungry. Isn’t that what people say all the time,  “Don’t shop hungry.”  Well that night, I was hungry. 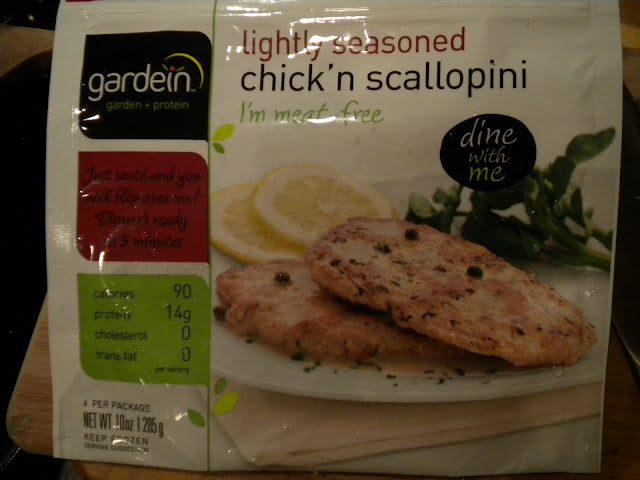 By the time I got home, I was too tired to put together an elaborate meal. In the store I came across a bag of Gardein Chick’ n Scallopini. I was just going to follow the instructions on the bag and be done with it. Then I  had a craving for something from my childhood just quicker.

I started with celery sauteed with water then I added the Gardein Chick ‘n Scallopini to brown them.

I added water instead of vegetable broth because I was hoping that the cutlet had enough flavor inside that I could coax it out by gently simmering it. I placed a lid on top and waited 10 minutes hoping my hunch was right. When I lifted that the lid, there it was – that wonderful liquid that I wanted. I added a touch of Dijon mustard for a little kick as well as to add some depth. Before the party began, I made Japanese rice. It is just what I like, yet you can make whatever you like. From brown rice to couscous to noodles to stuffing. I also had a little kale saute action happening as I prepared the Gardein. 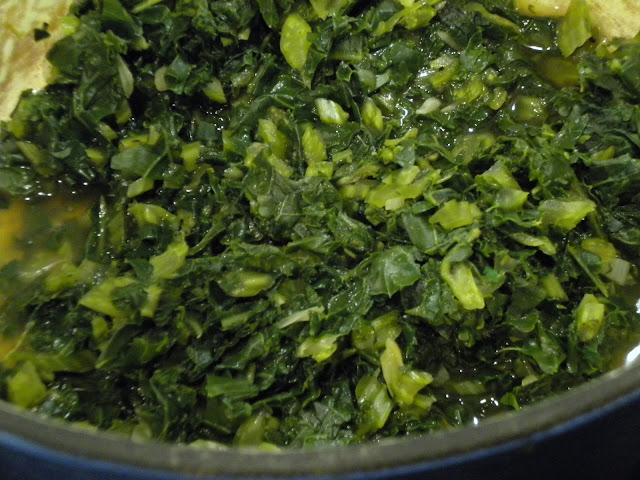 The entire dish, if planned right work quickly, should only take 30 minutes. If it takes you longer that is okay too. It is not about how fast you can get to the table or in front of the television without a thought of what you just ate. Savory your food, just do not kill  yourself to make it.